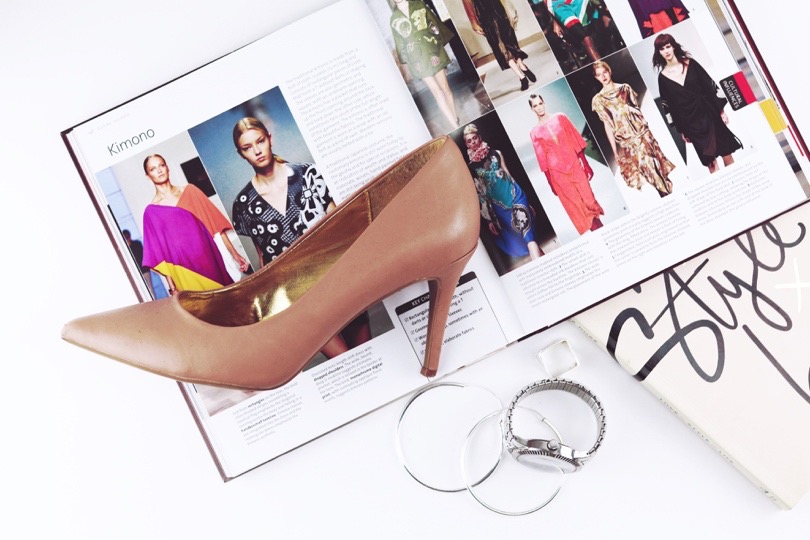 What is the Impact of the Footwear Industry on the Environment?

Everyone knows that Portugal is a reference when it comes to the footwear industry, the so-called 'sexy industry'.

However, we all know that the shoe industry is mostly related to leather and 100% cruelty shoes.  The question is: and where is the sexy in all this?

Just to give you an idea: those leather boots that you may have had, or that you have seen a family member showing off with great pride for the fortune he spent on them, or even, in the worst case scenario, that you are wearing right now...

Those boots have an ecological footprint of about 88.36 m2! Incredible, huh?

This is really the space that one, just one of the millions of pairs of leather shoes that are produced only in Portugal and per year, takes to the environment.

And you are asking yourself right now: Why?  What is so harmful to the environment about a simple, defenceless pair of traditional shoes?

For this reason, and so that you have no doubts, I'm going to make a small 'overview' of all the most significant environmental aspects that certainly will not leave you indifferent:

Large production of solid residues: the footwear goes through several production processes and in each of these processes several residues are generated, such as leather remains, paper, oil, etc. At the end of its 'life', the footwear itself also becomes a residue, for not being recyclable, nor can it be reused.

Air and noise pollution: there are many diseases caused by bacteria in the air that we have been hearing about in the traditional media, and the truth is that they do not happen by chance... In the traditional footwear industry, the application of finishing products, glues, hardeners, and the heating boilers generate VOC (Volatile Organic Compounds) substances that are very harmful to health and, at the same time, to the environment.  Allied to this, there is the issue of the population's well-being that is also compromised by noise pollution, since a large part of the factories are in urban centers, inside garages, generating a lot of noise for the population.

Contamination of water and soil: the footwear factories discharge wastewater from both the sanitary use, as well as from paint booths and particle extraction and cleaning systems, in which there is a high concentration of chemicals, obviously also harmful to the environment. Therefore, the fertility of the soil will be affected, as well as the plants that serve as food for humans and animals, not to mention the damage to human health.

Animal abuse: Behind the traditional shoe industry is the tanning industry that supplies the materials to produce leather shoes.  Many times, the hides are imported from countries on the Asian continent, where the extreme animal abuse is well-known. The way that the animals are enslaved and held hostage and the way they are disrespected is shocking and devastating... All of this has a huge environmental impact, as it results in the disappearance of species and serious changes in the food chain.

And now?  You say... How will I know what to wear? Find more environmentally and animal friendly alternatives in our online store.

And the question is:  How sexy do you consider this industry?