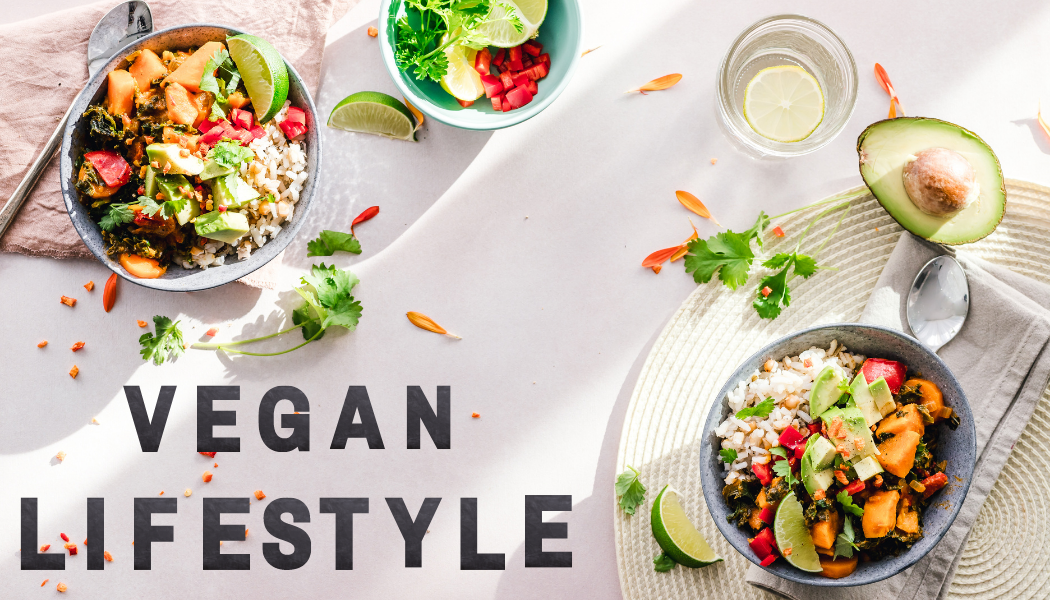 10 myths and truths about the vegan lifestyle

Very briefly, the term 'vegan' was coined by Donald Watson, co-founder of the Vegan Society. Initially the term served to describe 'non-dairy vegetarians', however, in 1951, the same society updated the definition of vegan, excluding all forms of animal exploitation. Thus, veganism is a lifestyle that tries to exclude, as much as possible, animal exploitation and cruelty, either through food or lifestyle.

In Europe, 4% of the population is vegan, and although this number seems low, there are prospects for increasing in the future. In the US the number of vegans has increased 600% in three years, with a total number of 19.6 million vegans in 2017.

And the truth is that we all know someone who is vegan, or even interested in being one, but there are several speculations that have been created around the subject, mainly due to lack of information.

To put an end to this and demystify the subject, we will show you what is true and what is a lie!

MYTH. Protein does not come only from meat and fish, there are other foods rich in protein, such as beans, which can provide the protein needed for a human being.

To be vegan, you only need to change your diet

MYTH. Veganism is a lifestyle in which all animal exploitation is excluded. Therefore, it is necessary to change your diet and your entire daily life, such as the clothes you buy.

The vegan does not wear leather

TRUE. Since vegans exclude everything related to animal exploitation, and leather being of animal origin, leather, and other materials such as wool are excluded from their closets. So how do they dress and wear them? They use alternative materials, such as organic cotton, cork, among others. In fact, you can access our online store to see our vegan shoes.

Vegans have a calcium deficit

MYTH. As well as protein, there are other sources of calcium which can easily replace cow's milk. Some examples are vegetable milks, tofu, broccoli, among others.

A vegan does not go to circuses and zoos

TRUE. These are forms of entertainment that result from animal exploitation practices, so they are out of the vegan's plans. Other examples are attending oceanariums and bullfights.

MYTH: There is no problem if they are well accompanied by health professionals, including a nutritionist.

TRUTH. Yes, vegans follow a healthier diet, there are even studies that indicate that vegans develop less cholesterol and diseases such as leukemia and cancers.

MYTH. In any type of diet, it is essential to eat enough to avoid this type of situation. If a vegan is eating enough calories for his body, there is no reason to feel weak. In fact, there are even athletes who follow the vegan diet.

All vegans are hippies

MYTH. This is a myth that urgently needs to be demystified, because there is no relationship between the two movements. Hippies can be defined as people who reject the customs established by society, while vegans follow a lifestyle that avoids violence to animals.

The vegan diet is more expensive

MYTH. Nowadays, there are more products available in the market of different brands and prices as well. In addition, dry foods, and vegetables, which are part of the vegan diet and not only, are cheap.

After this list we can conclude that most of the theories that are heard out there are false! Being vegan is a lifestyle that does not bring any harm to the person, on the contrary, you are fighting for animal rights and at the same time your health and the environment appreciate it.

We are curious to know which myth intrigued you the most! We hope that we have helped you and we invite you to share this article with your most reticent friend!