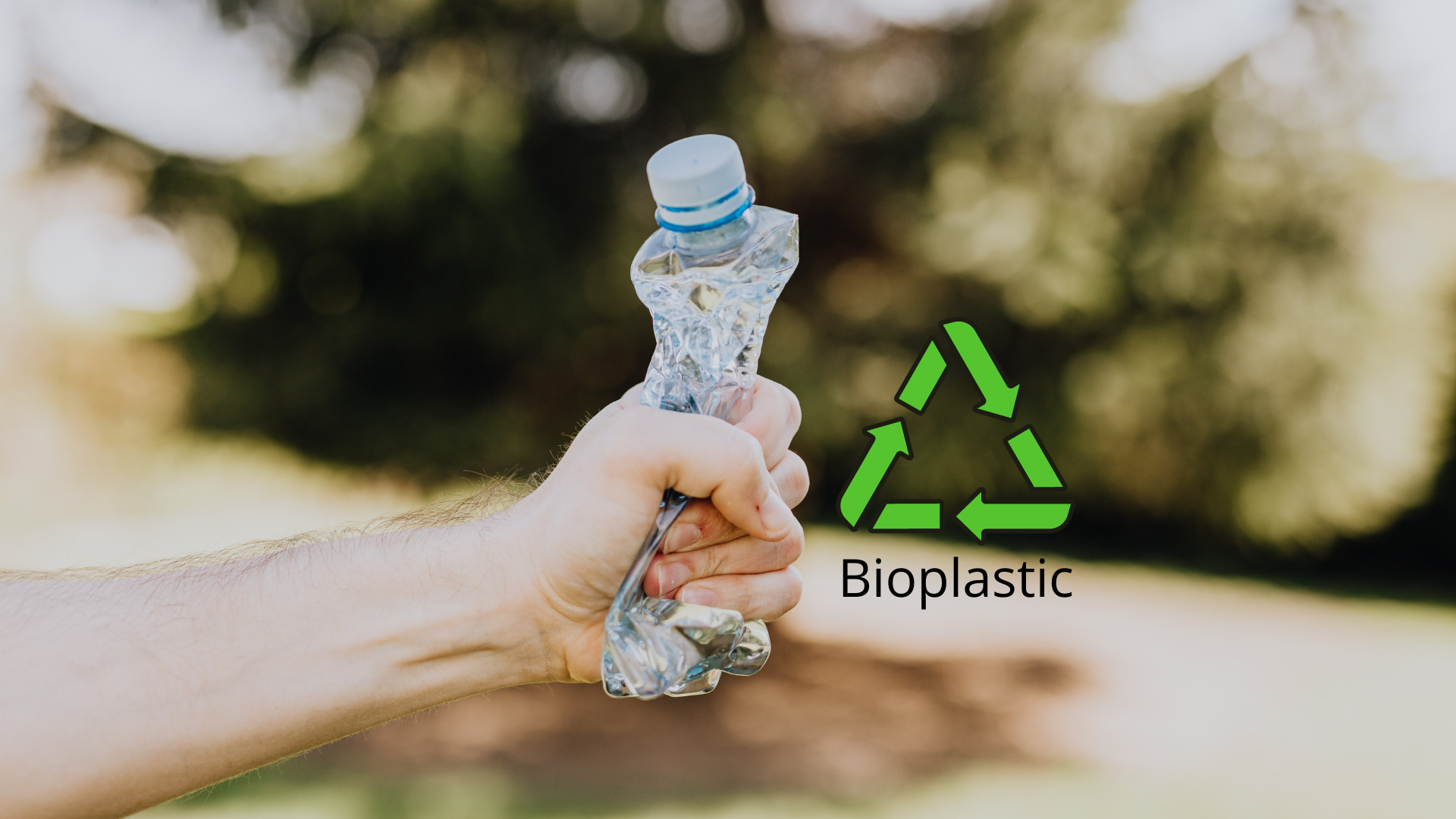 Bioplastics, An Alternative for the Future

As we know, most plastics produced today are derived from non-renewable sources such as petroleum, whose extraction and refining process excessively pollutes the environment. In addition, the plastics used are not biodegradable, which contributes even more to global pollution. In fact, plastic takes 500 years to decompose!

Is there an alternative? The answer is yes. Bioplastics present themselves as a great alternative to traditional plastics. But in case you did not know, this solution has been around for a few years!

Historically, the first plastics used industrially were of natural origin, but only since the 1990s has bioplastics emerged as we know it today.

It is important to note that bioplastics define two realities: on the one hand, biodegradable plastics, and on the other, plastics made from biological and renewable raw materials. This, according to its composition, can be biodegradable or not.

There are different types of bioplastics, but we will mention only three:

- Polyethylene, which is the most widely used plastic in the world, but it can be a bioplastic if it is produced, for example, from sugarcane. This is a viable alternative, since they have the same physical, mechanical, and visual characteristics.

- Another bioplastic with great potential is polybutylene adipate terephthalate (PBAT) bioplastic. It is derived from petroleum but is considered a bioplastic because it is biodegradable.

- Thermoplastic starch which is the most commonly used bioplastic. The starch used as raw material for bioplastics comes mainly from corn, wheat, potatoes, and tapioca.

The advantage of bioplastics

The disadvantage of bioplastics

Today, the bioplastics market represents 1% of the plastics market. While this is still a low number, it may increase over the next few years.