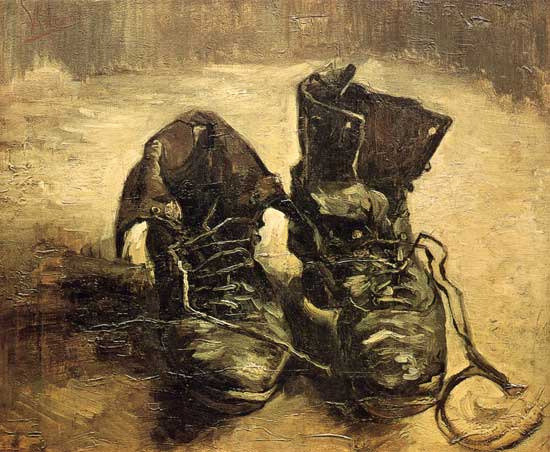 Did you know who invented the first right/left foot pair of shoes?

The inventor of the right/left shoes was French (Mr. Alexis Godillot) and without this person from Besançon, we would maybe still have to wear shoes without any distinction between our right or left foot. It’s hard to believe but this man “saved us” as until 1854, both shoes were exactly the same.

Before 1854, shoes were made without any distinction, no left or right foot, just two shoes. And it was up to the feet to shape their shoes made from stiff leather. Can you imagine how painful this process was?

History is amazing because it hides many stories such as this one. In fact, this invention appeared because of the Crimean War (5/10/1853 – 30/03/1856) as Mr. Godillot created right and left shoes to give more comfort to soldiers. After this war, he became the official supplier of military footwear and, for that purpose, he built a huge factory nearby Paris employing more than 3.000 workers.

A few years later, in 1870, his boots were used by Infantry against the Prussians. At that time the shoes were waterproof and the outsoles had nails to allow the soldiers to walk in the snow. For the record, despite this innovation the French army lost this war and today, in the French language, “godillot” is a pejorative name to qualify uncomfortable shoes. This is very unfair….

Nevertheless, mankind will be grateful for ever.