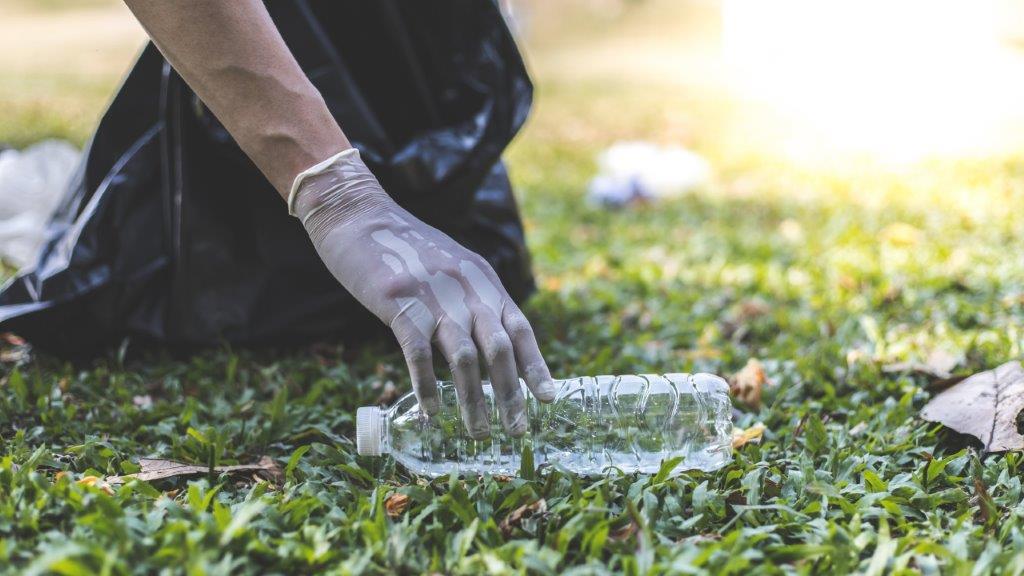 Plogging - The perfect Combination of Exercise and Ecology

Who doesn't enjoy taking a nice walk along the beach, with the sound of the waves and the smell of the sea? We are pretty sure almost everyone does! However, surely you have noticed that in the middle of this wonderful scenario, there is something that is just too much: garbage.

As we know, trash on beaches is a major concern because it ends up in the sea, causing serious environmental problems. This problem gets worse in the summer when there is more movement on the beaches, but we can see this problem a little everywhere, even in the city or in the forest.

In general, waste negatively affects ecosystems when it is not properly disposed of, causing water contamination or even disturbances in the animal kingdom.

What if we told you that there is a movement that encourages you to pick up trash while you are out walking?

This movement exists and is called plogging and is ideal for exercise lovers, but not only!

Plogging emerged in Sweden in 2016 and quickly gained popularity in several countries around the world. The term comes from the combination of the Swedish term 'plocka upp', which means ' pick up' and the English term 'jogging' - the two essential words of this movement.

Plogging then consists of cleaning up trash while you exercise. Although walking and running are the exercises usually performed in this activity, it can also be done on a bicycle or skateboard.

In this sense, this movement encourages you to do sports for the good of your health, while picking up trash and preserving the planet. A two-in-one where everybody wins!

On an environmental level, tens or even hundreds of wastes can be collected in total; on a health level, it is estimated that more calories are burned than a normal walk, and in addition, since there is the movement of squatting and standing up to collect the garbage, it also allows a leg workout.

In Europe this new activity has gained a lot of popularity, and associations have even been France there is an association called Run Eco Team that since it was created in 2016 has already cleaned 2527.99km. This movement also has popularity on social networks, where groups are created to share and organize events, such as the Facebook group Plogging Portugal, in Portugal.

However, this new activity goes beyond borders and is also known and practiced in the USA, Canada or even the UK.

Now that you know what this movement is all about, you can start planning an upcoming walk with your friends, so that you can all clean up your area together! Isn't this initiative great?