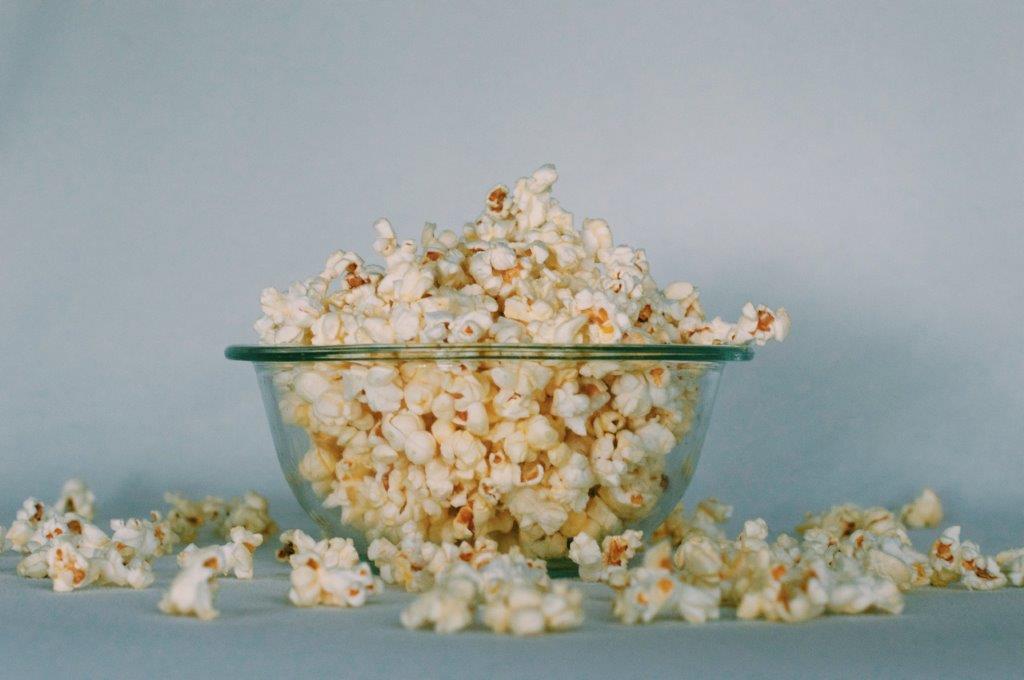 10 Documentaries about Sustainability and Ecology you Can’t Miss

Who doesn't love watching a movie or a documentary from the comfort of their couch or their bed? Almost everyone actually! Watching movies and series is a hobby most people enjoy and that's why we have prepared this article with that in mind.

In this article we will give you a list of movies and documentaries that you can't miss, because they deal with topics such as ecology, sustainability, food, or even climate change.

As we know these topics are increasingly discussed, however there are still many doubts and misinformation. In this sense, the directors themselves feel the need to document the reality of things and pass on correct information to the public, and so there are more and more films and documentaries that address these issues.

This documentary film directed by Kip Andersen and Keegan Kuhn in 2014, shows and analyses how intensive farming causes negative impacts on the planet's natural resources. In addition, it investigates how environmental associations, such as Greenpeace, deal with these issues.

According to the IMDb site, this documentary has a rating of 8.2/10! A documentary you can't miss, and you can watch it now on Netflix.

This documentary produced in 2015, moves a bit away from the themes of sustainability or ecology, however it is an interesting documentary that shows how our life would be better with less. In this sense, throughout the documentary people from different social classes are interviewed, who live their lives in a minimalist way and who claim that materials do not bring them happiness.

In case you were interested in this documentary you can watch it on Netflix or Prime Video (Amazon).

This American documentary released in 2013 at the hands of Gabriela Cowperthwaite and tells the life story of Tilikum, an orca held captive at SeaWorld Park.

It is important to note that this story is true, the orca Tilikum was captured in 1983 and held captive the rest of her life. This orca ended up killing 3 people, including her trainer. When she was killed, Gabriela Cowperthwaite started to work on this film in order to better understand the reality of this story.

In this way, the film tries to show the reality and danger of keeping species in captivity. After its premiere, the SeaWorld Park even ended up suffering losses, seeing its profits drop by 80% thanks to the visibility of the documentary.

You can watch this documentary on Netflix, we are sure you won't regret it!

More focused on the fashion industry, this documentary that was released in 2015, shows the reality that hides behind fast fashion.

From low wages to soil contamination and even death, a trip through countries like China, Vietnam, India, and Bangladesh is made to demonstrate the reality of this industry.

Another must-see documentary that you can find on Youtube.

This documentary follows the adventure of some documentalists from the Plastic Ocean Foundation, an environmental organization in the UK.

In this film, these documentary makers travelled to various locations around the world to explore the fragility of the oceans. Throughout the documentary, the experts also suggest some strategies to curb and tackle the problem of plastics and contamination in the oceans.

You can't miss this documentary that is available on Netflix!

This 2016 documentary focuses on the consequences that food can have on our health, but also on the planet. This film tries to demonstrate that our choices when it comes to eating can be a source of disease and animal devastation. Furthermore, it also deals with issues such as the inequality that exists in the distribution of food, as well as climate change.

You can easily find this documentary on the internet, for example on Youtube!

You like the subject of climate change? Then this documentary is for you!

This 2006 film won the Academy Award for Best Documentary and is based on the presentations on climate change that former U.S. Vice President Al Gore has given around the world for many years. In addition, information and theories about global warming are presented throughout the documentary.

Made in 2008, this documentary questions the impact of our food on health and the environment.

With the slogan 'You are what you eat', the documentary shows that a vegetarian or vegan lifestyle is a healthier and more ecological option.

This environmental documentary follows actor Jeremy Irons to different parts of the world, from Indonesia to France, and his goal is to discover the real impact of garbage, waste, and pollution.

In this documentary we can see the problems caused by pollution derived from waste, such as some health problems.

We can say that this film is a real clash with reality, so this is another documentary not to be missed.

You can watch this documentary on Prime Video (Amazon).

Finally, this documentary series follows Zac Efron on his journey through different countries, from France to Puerto Rico. Throughout the series, different themes are discussed, such as travel, life experiences, nature, and more sustainable living practices.

The first season was launched in 2020 on Netflix and has 8 episodes, it is estimated that a second season will appear in 2022.

All of these movies are pretty interesting, and, in some ways, you'll end up learning a little more about them. Grab your popcorn and start watching now!